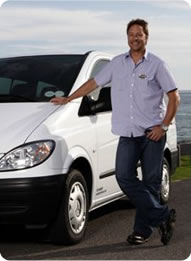 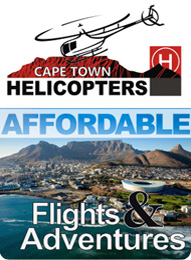 George Skaris has been hosting, guiding and entertaining people since 1990 and abroad, having had a business in Verbier, Switzerland for 20 years. George has decided to settle back in Cape Town and share his local knowledge, show off this beautiful part of South Africa, and show you the experiences of the Western Cape and surrounds.

As a registered Tourist Guide, he will personally offer you a Tour on his Harley Davidson or in his Mercedes Vito. The tours George offers include Mountain Biking, Hiking, Animal viewing, Marine life sightings, Historical, Cultural, Winelands, Township Tours or just beautiful views of the sea and mountains. 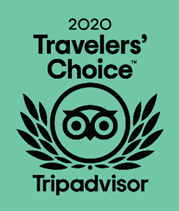